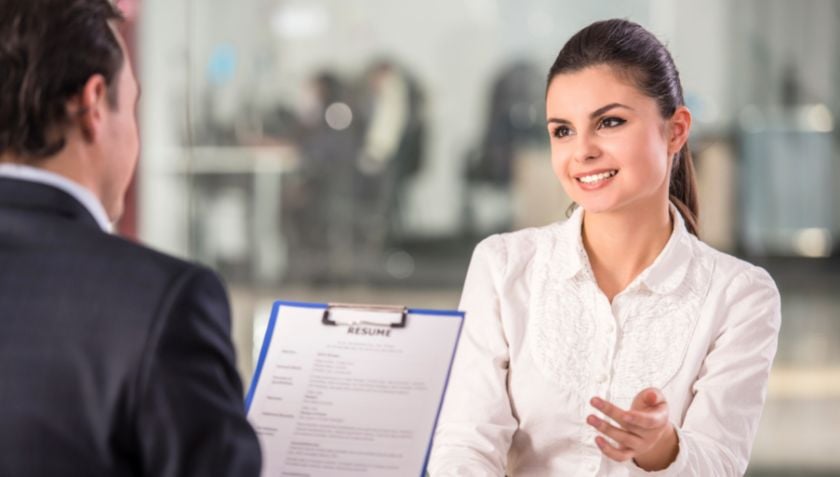 Q1. What is Struts? Why you have used struts in your application or project.?

Ans: Struts are nothing but open source framework mostly used for making web application whenever we use the term framework means it comprises JSP, servlet, custom tags message resources all in one bundle which makes developer task very easy. Its is based on MVC pattern which is model view Controller pattern.
if we go with servlet all HTML code which is related to design part mostly will come inside java code which makes code unmaintainable and complex similarly if use JSP, all java code related to business come inside design part which again make code complex, that’s why MVC pattern come into existence and which separate the business, design and controller and struts were made based on this pattern and easy to develop web application.

Q2. What are the components of Struts.

Q3. What are the main classes which are used in struts application?

Ans: Action is part of the controller. The use  of this class is to translate the

HTTP Servlet Request to the business logic.
A Struts action is an instance of a subclass of an Action class, which implements a portion of a Web application and whose perform or execute method returns a forward.

Q5. What is Action Form.

Ans: ActionForm will maintains the session state for web application and the its  object is automatically populated on the server side with data entered from a form on the client side

Q6. What is Front Controller.

Ans: The Front Controller Pattern is a software design pattern listed in several pattern catalogs. The pattern relates to the design of web applications. It “provides a centralized entry point for handling requests.

Ans: This Struts interview question is pretty straight forward and I have put the differences in tabular format to make it easy to read.

Q8. What are Struts plugins.

Q9. How to call EJB from struts.

We can call EJB from struts by using the service locator design pattern or by Using initial context with create home object and getting return remote referenc object.

Ans: validate(): validate method is Used to validate properties after they have been populated, and this , method is  Called before FormBean is passed  to Action. Returns a collection of ActionError as ActionErrors. Following is the method signature for the validate() method.
public ActionErrors validate(ActionMapping mapping, HttpServletRequest request) {

reset(): reset() method is called by Struts Framework with each request that uses the defined ActionForm. The purpose of this method is to reset all of the ActionForm's data members prior to the new request values being set.
Example :
public void reset(ActionMapping mapping, HttpServletRequest request) {
this.password = null;
this.username = null;
}
Set null for every request.

Q11. What is switch action

Q13. What is Mapping Dispatch.

Q14. What configuration files are used in Struts?

Ans: ApplicationResources.properties and struts-config.xml these two files are used to between the Controller and the Model.

Q15. How exceptions are handled in Struts application?

The programmatic and Declarative way is sometimes also asked as follow-up questions are given candidate’s response on knowledge on Struts.

Ans: The problem of duplicate form submission arises when a user clicks the Submit button more than once before the response is sent back. This may result in inconsistent transactions and must be avoided. In Struts this problem can be handled by using the saveToken() and isTokenValid() methods of Action class. saveToken() method creates a token (a unique string) and saves that in the user’s current session, while isTokenValid() checks if the token stored in the user’s current session is the same as that was passed as the request parameter.

Q17. What are the design patterns used in struts.

Ans: The Struts is not only thread-safe but thread-dependent(instantiates each Action once and allows other requests to be threaded through the original object.

Q19. What are the core classes of Struts?

Q20. What helpers in the form of JSP pages are provided in Struts framework?