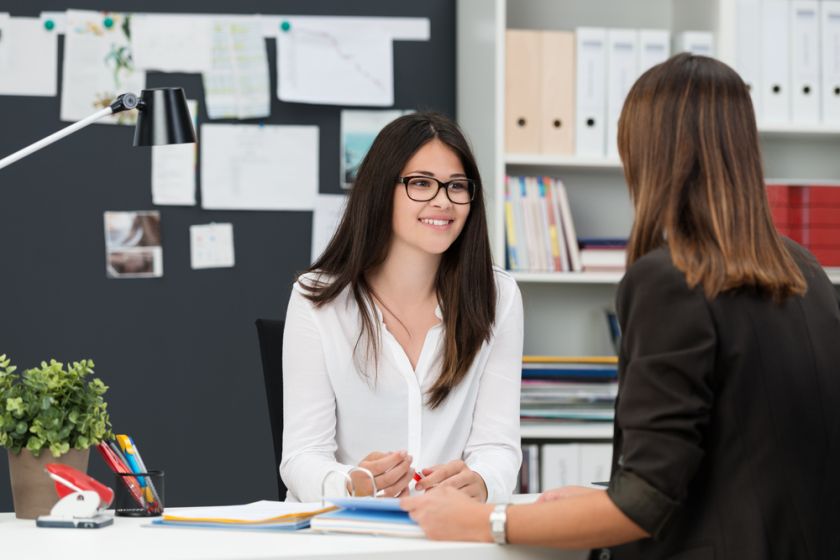 Ans: The different kinds of variation are — mean, median, range and mode.

Q2. Who forms the part of Six Sigma implementation team?

Q3. What is the difference between the Six Sigma DMAIC and DMADV methodologies?

Ans: The DMAIC methodology, instead of the DMADV methodology, should be used when a product or process is in existence at your company but is not meeting customer specification or is not performing adequately.

Q4. Name some of the Quality Management tools in Six Sigma

Ans: There are a number of quality management tools. Some of them are cost-benefit analysis, CTQ Tree, SIPOC analysis, COPIS analysis, and Taguchi methods. (Name at least five)

Q5. What is meant by COPQ in Six Sigma?

Ans: Definition of Cost of Poor Quality (COPQ): Those costs that are generated as a result of producing defective material.

Q6. What is the definition of DPMO or DPPM?

Ans: DPMO is abbreviated as Defects Per Million Opportunities and

DPPM is abrivated as Defective Parts Per Million.

Q7. What is the Pareto Principle?

Ans: The 80:20 ratio of cause-to-effect became known as the Pareto Principle.

Q8. Can you explain the concept of fish bone/ Ishikawa diagram?

Ans: It is a visualization tool for categorizing the potential causes of a problem in order to identify its root causes. Pareto Principle. Pareto principle is a prediction that 80% of effects come from 20% of causes.

Check Out Our Six Sigma Courses

Q9. What is load testing process?

Ans: Load testing is a kind of Performance Testing which determines  process of putting demand on a software system or computing device and measuring its process

Q10. What level of understanding do you have regarding the statistical tools?

Ans: This should reflect the skills that you have regarding the statistical tools with respect to Six Sigma. Be honest while answering the question.

Q11. What is the difference between Cpk and Ppk?

Also Read>> Which is Better — Lean, Six Sigma or Both?

Q12. Can you explain standard deviation?

Ans: Standard deviation indicates the degree of variation in a set of measurements or a process by measuring the average spread of data around the mean.

Q13. What is process sigma calculation?

Ans: Process sigma is a measure of the variation in a process relative to customer requirements.

Ans: The 1.5 sigma shift adjustment takes into account what happens to every process over many cycles of manufacturing.

Q15. What is Regression? When is it used?

Ans: Regression Analysis is a technique used to define relationship between an output variable and a set of input variables.

Q16. What is the difference between defect and defective?

Q17. What is the difference between Process Report and Product Report?

Ans: Process Report is used with continuous data that follow a bell curve distribution, while Product Report applies to discrete data and therefore can be used for all type of distributions.

Ans: FMEA is a qualitative and systematic tool, usually created within a spreadsheet, to help practitioners anticipate what might go wrong with a product or process.

Ans: They are a set of two charts, which is the most commonly used statistical process control procedure used to monitor process behavior and outcome over time.

Ans: A flowchart is a diagram displaying the sequential steps of an event, process, or workflow. Brainstorming is a technique used to quickly generate creative or original ideas on or about a process, problem, product,or service.

Q21.  When and by whom was six sigma developed ?

Ans: In 1986 Six Sigma was developed by Motorola.

Ans: Six sigma’s purpose is to identify the causes of defects and errors and then remove them in the manufacturing process.

Ans: Six Sigma has a greek symbol which is” sigma”. It is the standard deviation utilized to measure the variation in the process.

Q24. Six sigma uses two key methods. What are they?

Ans: They are DMAIC and DMADV

Q25. what does DMAIC stands for in six sigma ?

Ans: The letters in the abbreviation DMADV stand for define, measure, analyze, design, verify," the steps in the ordered process.

Ans: DMADV is an abbreviation for define,measure,analyze,develop,verify