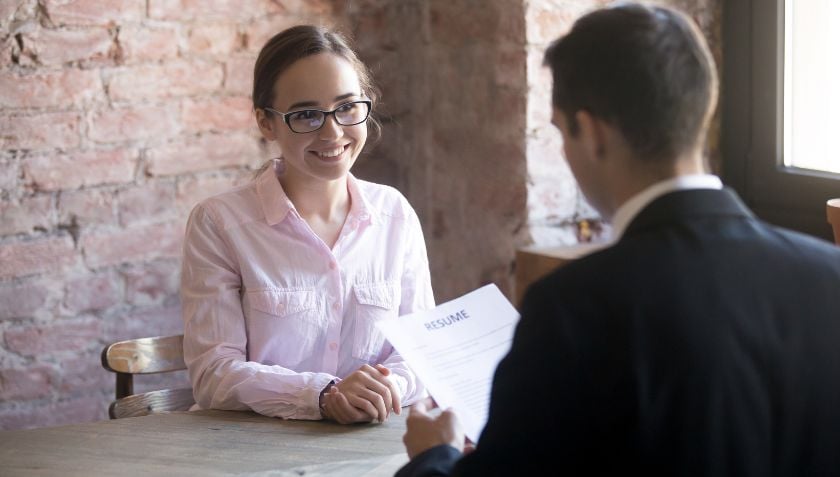 1.  What is Delivery Controller?

2. What is the impact to end users if Delivery Controller (FMA) is unavailable?

3. What is Data Collector?

4. What is the impact to end users if Data Collector (IMA) is unavailable?

5. What are differences between StoreFront (SF) and Web Interface (WI)?

StoreFront validates the user credentials with the help of the Active Directory domaincontroller which wasn’t the case with WI.  StoreFront will check the application subscription data store for the existing user subscriptions and then store those in the memory.

6. What are the ICA and Session Reliability ports?

7. What is Connection Leasing?

Connection Leasing is a XenDesktop built-in capability, which lets users connect or reconnect to their most recently used applications and desktops, even when the site database is unavailable. However, this doesn’t help new or first time user scenarios.  With Connection Leasing enabled each DDC, or Controller, caches the users connections to his or her recently used applications and or desktops. By default connections are cached for a period of two weeks.

8. Does connection leasing allow users without a current session to connect to Citrix apps while the database is down?

Yes.  The delivery controller will keep a list of previous connections from the user. Those previously used connection parameters will be used in the future if the database is unavailable. The default timeframe is 2 weeks, but this can be modified with PowerShell.

9. Is the local text echo functionality part of XenApp 7.6?

10.  How much RAM should one give to the “Cache in RAM with overflow to disk” feature for XenApp 7.6?

Any amount will be a benefit.  I’ve seen 1, 2 and 3GB of RAM allocated per VM show significant value to a XenApp VM resulting in IOPS of less than 1 per user.

11.  When migrating (not rebuilding), does the XenApp server have IMA and FMA running at the same time?

No.  When you are ready to migrate a XenApp 6.5 worker to the XenApp 7.6 site, the upgrade wizard will remove the 6.5 worker from the farm, uninstall the 6.5 software and install the 7.6 VDA while placing the server into the 7.6 site.

12.  Is there a difference/risk in using the migration tool over doing a rebuild of the farm (assuming that the underlying operating system isn’t changing)?

Migrating the farm and policy settings via the migration tool is just a time saver, especially for large, complex environment.  As for the XenApp workers, many people prefer to rebuild in that it is an opportunity to refresh the server back to a clean state (assuming you aren’t using something like PVS for image management). The benefit of the upgrade wizard for the workers is that you don’t have to go through the app install/configuration again.

13. If my policies are stored in Active Directory instead of XenApp, do I need to run the Policy Export utility?

No, the export/import is only for Farm stored information. For AD policies, you will continue to use them

14. Does the import farm utility also include application icons?

Yes.  The icons are exported and imported as part of the migration utility

15. Does the migration utility work for XenApp 6?

Yes, although it is experimental. The commands used to gather the farm, policy and application settings from XenApp 6.5 are the same in XenApp 6.0, but the migration utility has not been tested nearly as in-depth as XenApp 6.5.

16. In XenApp 6.5, if we launch two different apps that are both hosted from the same server, it only creates 1 session. Is this still the case in 7.6?

This is called session sharing and it does work in XenApp 7.6

18.  How do we enable that Provisioning Services RAM Cache feature that conserves IOPS for XenApp 6.5 environments?

19.  Is App-V required for XenApp 7.6 if I would still like to stream my applications like I did in XenApp 6.5?

Yes. Application Streaming that was part of XenApp 6.5 has been replaced with Microsoft App-V.  XenApp 7.6 includes integration with App-V to simplify publishing and integration.

21. What happens if one of the delivery controllers goes offline? Is there a service failure?

No. In XenApp 7.6, all delivery controllers within a site are Active-Active.  If you recall, in XenApp 6.5 and previous versions, you have a Zone Data Collector, and if that data collector fails, a new one will be elected, which also might be hosting apps.  This has caused performance issues if not configured correctly.  This risk is no longer relevant in XenApp 7.6

No. You can stay on your current version. However, there might be a situation where a new feature in XenApp will not work with an older component or you won’t be able to use a new StoreFront feature.

23.  What file do you use to configure the StoreFront App Aggregration feature?

Located here: C:\inetpub\wwwroot\Citrix\storename\web.config, where “storename” is the name of your store. Also, make a backup copy of your web.config file before modifying.